Thursday, May 28
You are at:Home»Finance»LI’s Henry Schein on Trial in Huge Opioid Suit
Share 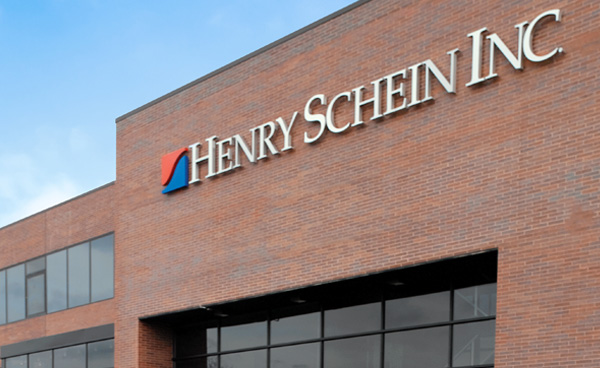 The government claims Schein and other companies mounted a false ad campaign to expand the market for opioids. Further, prosecutors allege Henry Schein and the others reaped financial rewards by failing “to monitor appropriately and restrict” the drugs’ distribution.

Schein denies the company “made deliberate efforts to evade restrictions on opioid distribution.”

is among Long Island’s largest public companies.  Its stock price has declined 11.62% in the past three months.

Opioids, a class of drug that includes prescription painkillers as well as heroin and illicitly made fentanyl, have been linked to more than 400,000 deaths in the U.S. since 2000.

Johnson & Johnson on Tuesday announced it had reached an agreement worth more than $20 million with two Ohio counties, becoming the latest company to settle a lawsuit to get out of this first federal trial over the nation’s opioids crisis. Four other opioid makers also have reached settlements in recent months and will not be defendants in the case.