Saturday, September 24
You are at:Home»Restaurants»Bagel Boss Opens its 15th Location in Massapequa
Share

Ironically, Grossfeld started working at this location forty-something years ago and now owns the business. This is Grossfeld’s second Bagel Boss location as he opened Bagel Boss Deli in East Northport in 1999.

”Our commitment to providing authentic New York bagels and gourmet coffee, coupled with our food innovation and extraordinary customer service places us in a prime position for future growth in and out of New York,“ said Andrew Hazen, CEO of Bagel Boss.

”I have been a part of the Bagel Boss family for nearly three decades and I am honored to bring Bagel Boss to our community in Massapequa“ said Grossfeld. ”As we say in Massapequa, Once a Chief Always A Chief.” 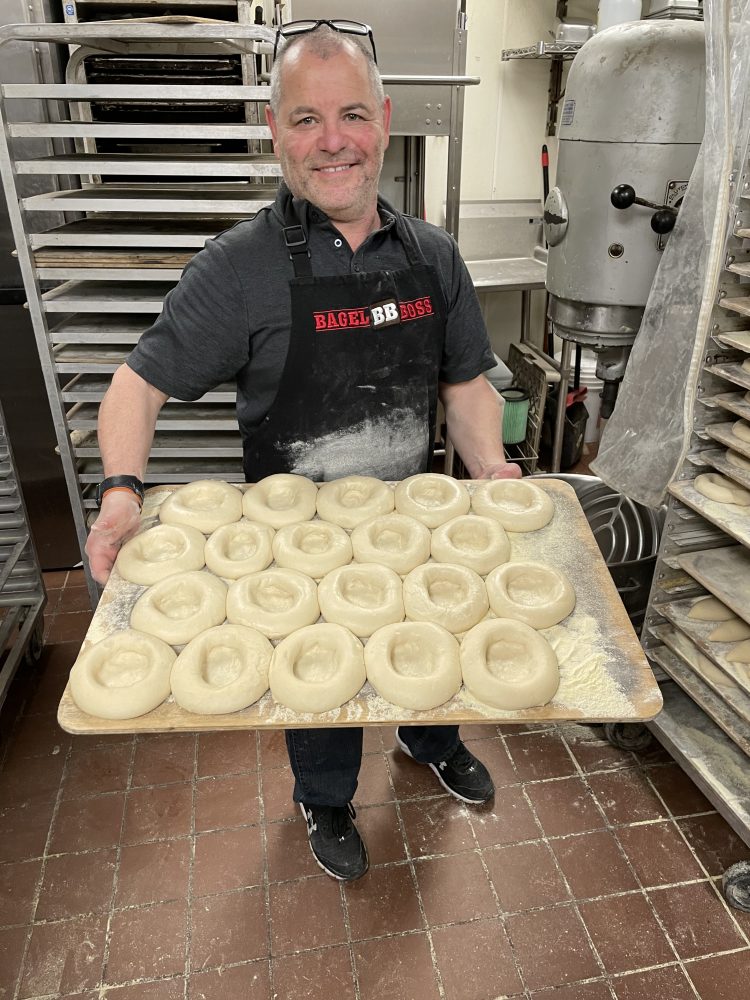 For more information about Bagel Boss and its franchise opportunities, visit BagelBoss.com