Thursday, December 1
You are at:Home»Entertainment»Long Island International Film Expo Returns to Bellmore for Iconic 25th Year Anniversary
Share
Marking its 25th anniversary, the Long Island International Film Expo (LIFE) returns to its long-time home at the Bellmore Movies and the Showplace this July 13 through 17, offering attendees a fascinating glimpse into the world of cinema while providing a compelling showcase for the directors of over 100 different independent films from a plethora of exciting genres.
LIIFE co-founder, Debra Markowitz, spoke about how the flagship multi-genre cinema event first took form, two-and-a-half decades ago.
“We were approached by the Long Island Film-TV Foundation, which is a non-profit group. Their president at the time approached us and said that they would love to do a film festival in Nassau County, which had never had one before,” she said. “He originally said that they were going to provide all the films and do all of the work, but unfortunately they never did, so 12 weeks in we had to put together an entire film festival on our own.”
Markowitz, who is a writer and film director herself, said that she approached the owners of the Bellmore Movies and the Showplace, Henry and Anne Stampfel, who offered the use of the Malverne Cinema and Art Center that they also owned for the first-ever LIIFE event.
“We pulled from every contact we had to get a really good slate of films, and it was way more successful than we ever thought it would be,” she said. “Initially, we held it at a variety of different venues, but after several years we moved it to Bellmore, and we’ve been there ever since.” 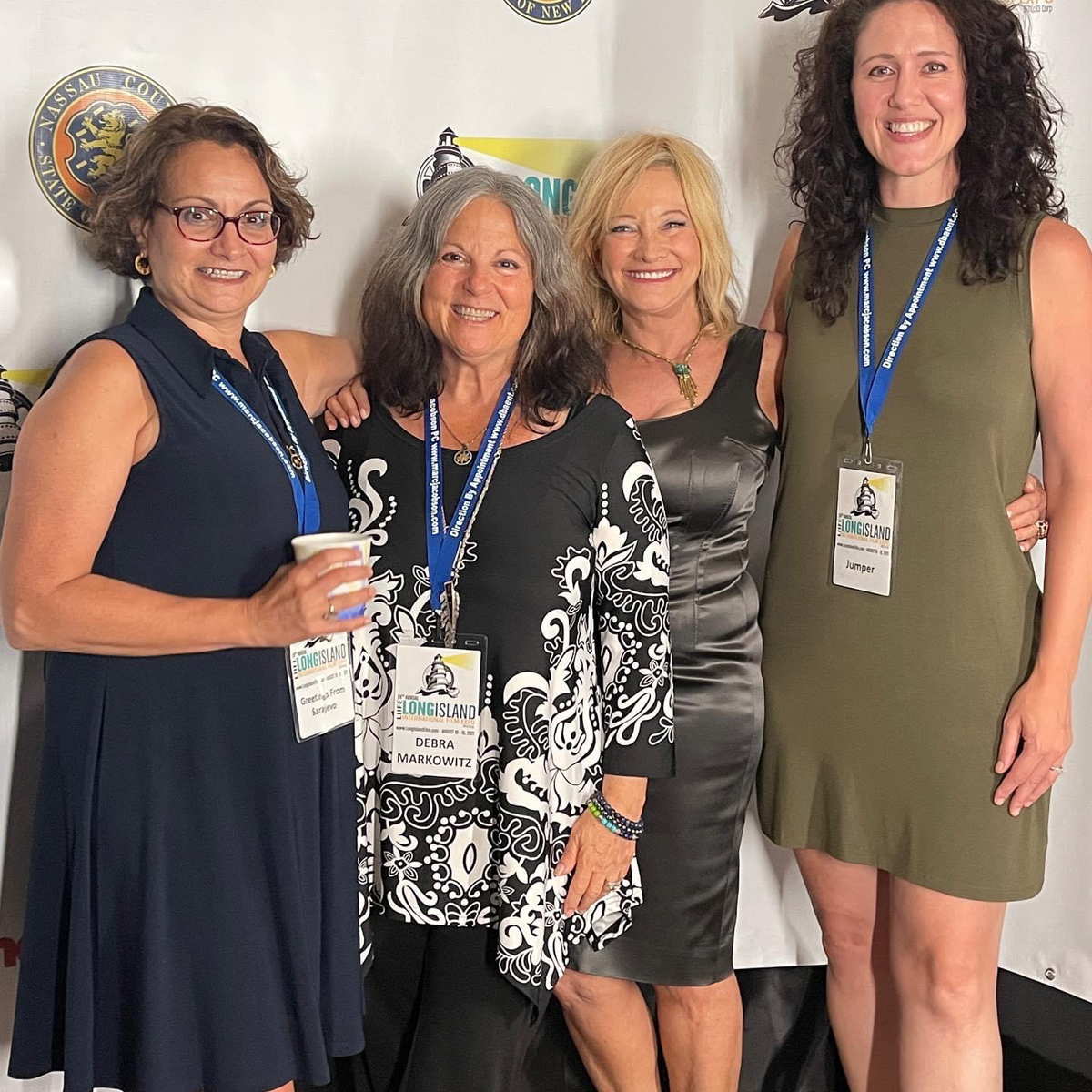 For their 25th anniversary, LIIFE will be screening a whopping 124 different movies, spanning every conceivable genre and submitted by motion picture creators from all around the world.
“We have your typical dramas and comedies, but we also have documentaries and student films, horror films, our quirky Midnight Madness films, humanitarian films, a student film section, features, shorts, music videos…you name it, we have everything you could possibly think of,” Markowitz said.
In addition to the wide slate of films that will be screening throughout the expo, Markowitz also noted that the event’s long-standing tradition of holding numerous informative panels was also going to continue this year.
“We have many informative panels, including a director of photography panel, where we’ll have at least six DPs and people will be able to talk to them and check out their equipment and find out about the projects they do and the rates they charge…this is great for small, independent filmmakers,” she said. “We also have a screenwriting panel, and a filmmaker’s breakfast – which is always a lot of fun – where people can ask them all sorts of questions about how they created their films. Plus there are many more that are sure to be fascinating to anyone interested in filmmaking.”
Other panels include an in-depth look into issues of legality and liability in the film business with two entertainment attorneys, and a representative of the Screen Actors Guild, who will be discussing topics such as low-budget contracts when it comes to casting actors in small, independent films.
“The panels are really exciting, and I love to bring these resources to the filmmakers in attendance so they can learn,” Markowitz said.
As for the programming schedule itself; cinematic fare that may appeal to older patrons such as documentaries and foreign films will screen during the day, whereas more intense and quirkier films are reserved for the evening hours.
“For example, our horror blocks and our Midnight Madness slots programmed by Lindsay and Manny Serrano,  are all screening late night. Those hours are best for the people who are going to hang out all night and then go next door to the bar afterwards. Our more prime time fares are screened in the earlier evening hours.” 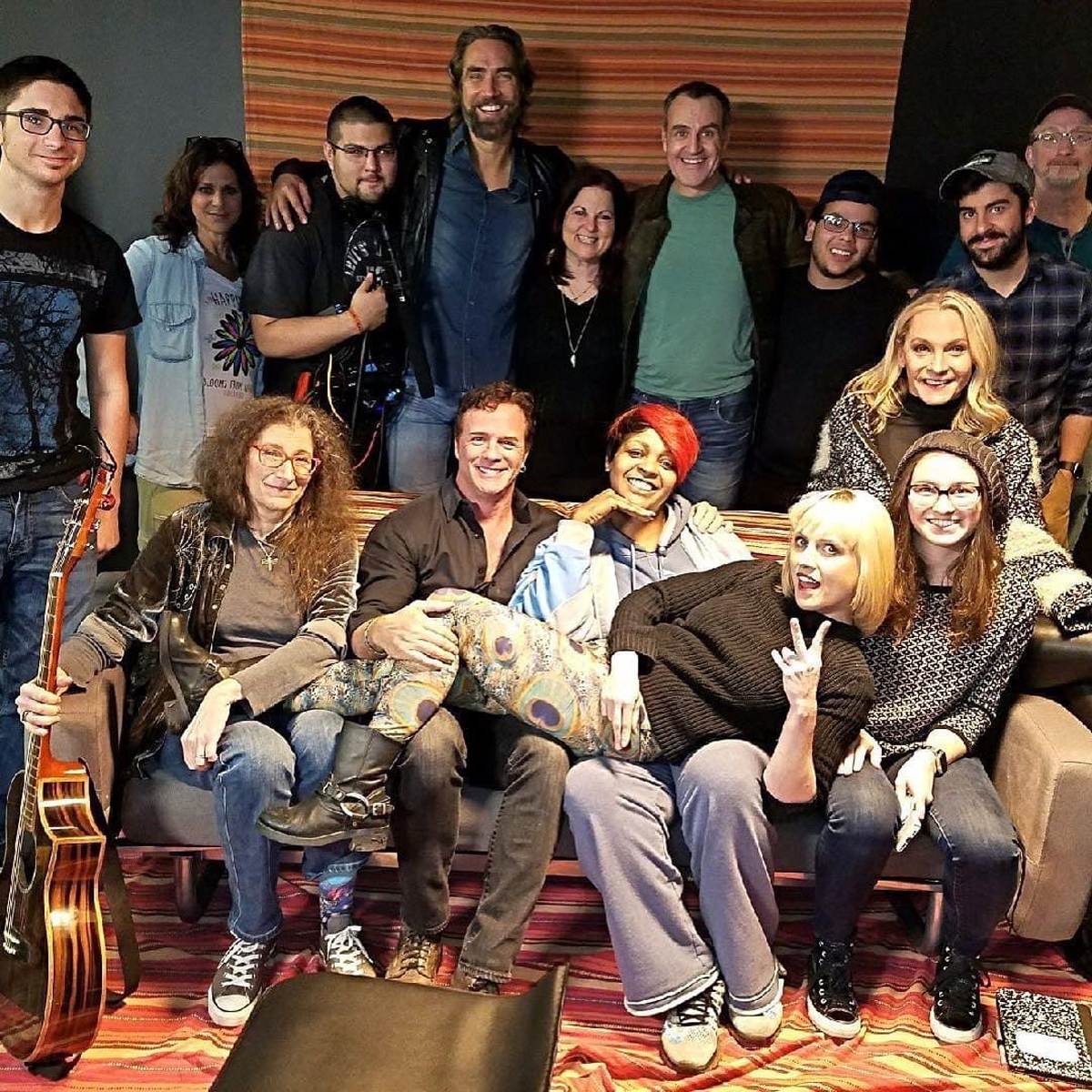 ‘Markowitz noted that she was excited about holding LIIFE once again at the Bellmore Movies.  During the worst of the COVID-19 pandemic, many entertainment venues were closed, but the LIIFE team nonetheless managed to hold a successful LIIFE event regardless, doing so via drive-in movies and Zoom-based internet video screenings.
Markowitz expressed a great deal of pride over being one of the founding members of the film festival, having watched it evolve and grow over the years into the highly-esteemed event that it is now.
“It’s really awesome to see that it’s lasted all of these years. We’ve had people tell us that they make their films just to be able to come back and show them, which is great,” she said. “I love that we’ve fostered so many great relationships between filmmakers. People are meeting at LIIFE from all over the world and working together, so that’s really one of the best things about this event…we are a film community for the filmmakers. That is what I’m most proud of.”
But ultimately, Markowitz said that her passion for the Long Island International Film Expo has only grown over time, because she understands that she’s providing a vital artistic resource for filmmakers – as well as lovers of film – throughout Long Island and beyond, each and every year.
“I think the great thing about this film festival is that we do have a lot of filmmakers come and share information on the art of movie-making, and that’s how a lot of collaborations happen,” she said. “So LIIFE is a very important event, and that’s why we see so many people who attend this event going on to work together on various projects afterwards. They get to know each other and see each other’s films, and that’s really important.”
To find out more about the Long Island International Film Expo, and to read a list of all of the featured movies and to purchase tickets, please visit https://longislandfilm.com.