Thursday, August 11
You are at:Home»Entertainment»Garden City’s Cradle of Aviation Officially Kicks Off “The Future is Now” Event with Three Fascinating New Exhibits
Share

In late March, the Cradle of Aviation Museum in Garden City, New York will be kicking off a new, multi-year initiative entitled “The Future is Now: Air, Space and Science at the Cradle,” which introduce an exciting new exhibit to the facility that is sure to wow attendees with the marriage of science fiction and science fact.

The Future is Now will feature a variety of new exhibits, events, education programs, and planetarium shows that focus on the future of aviation, the space program and the science behind them all.

The Cradle of Aviation will be unveiling Personal Flight later this month, an exhibit featuring four eVTOLs (Electric Vertical Take-Off, and Landing vehicles); this goes along with two other exhibits that debuted last year, Hubble: New Views of the Universe (also featuring the James Webb) and Mars Exploration (featuring the Mars 2020 Mission with Perseverance and Ingenuity). 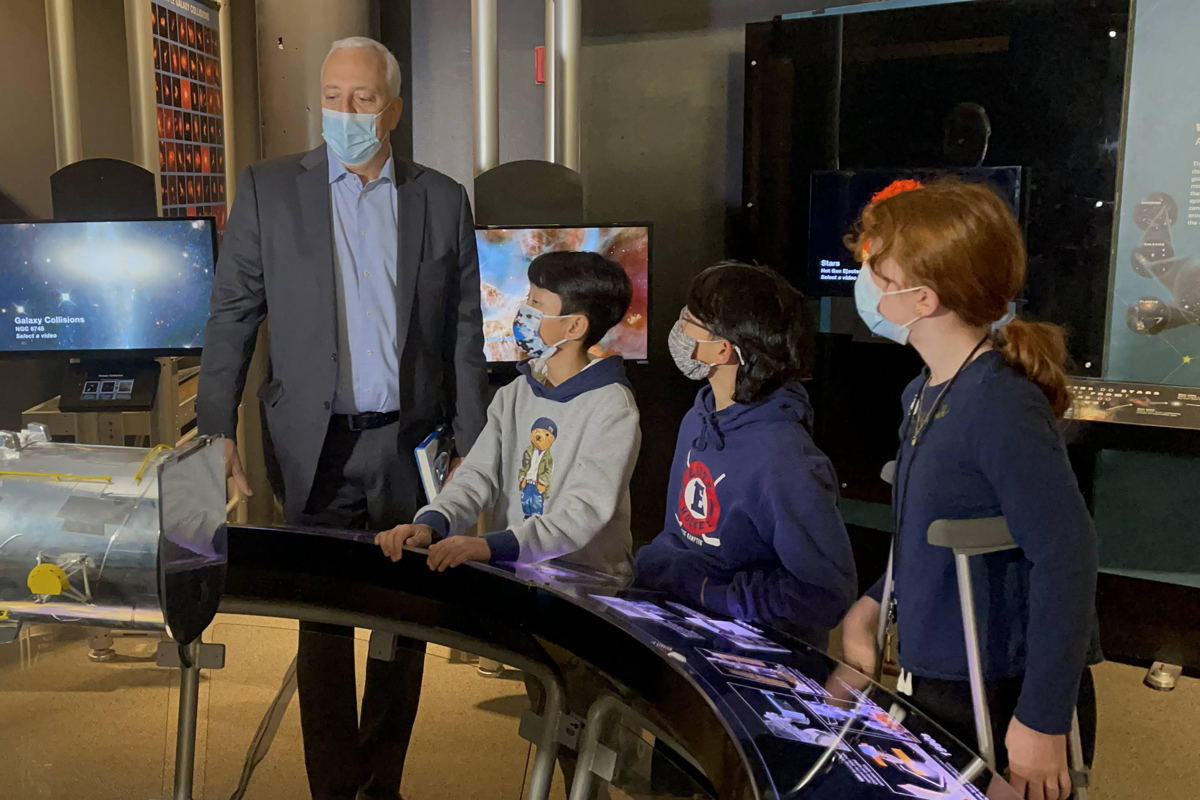 The museum’s new Personal Flight exhibit centers on a symbol of the future for more than a century: the Personal Air Vehicle (PAV), which is envisioned to one day be a part of everyday life for families and commuters, offering both the ability to traverse roadways and – as seen in the Back to the Future movies – actually take to the air for point-to-point flight, and all without the need for a pilot’s license!

Visitors at the Cradle of Aviation will be able to bask in the wonderment of an extraordinary 360-degree display of several PAV’s within the Future is Now Gallery, according to museum Curator Josh Stoff.

“Personal Air Vehicles are a new type of aircraft, neither airplane nor helicopter, carrying one or more people for recreational flight or air taxi services,” he said. “The emergence of this alternative to traditional ground transportation has been enabled by the development of unmanned aerial vehicle technology (drones), combined with electric propulsion.” 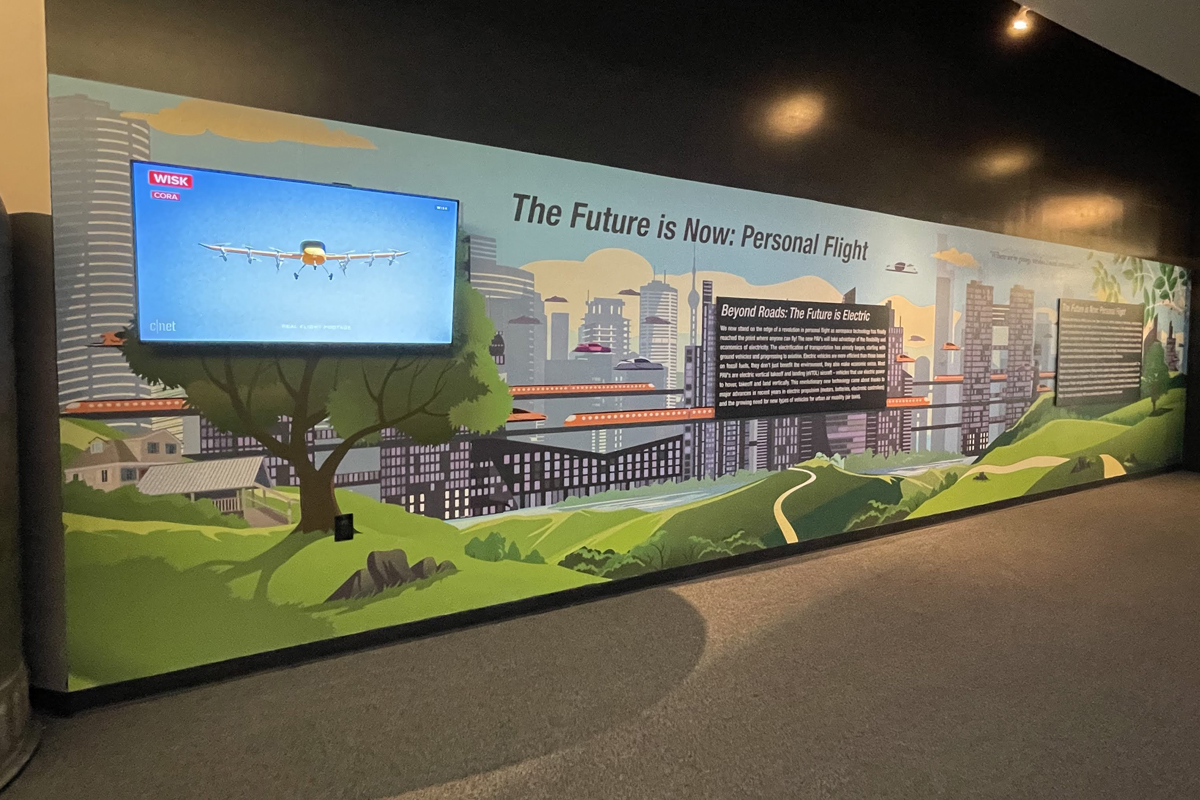 Among the amazing PAVs that will be on display at the Cradle of Aviation’s amazing “The Future is Now” exhibit include the Kitty Hawk Flyer, which is powered by 10 DC electric motors and is classified as an “ultralight” so no pilot’s license is required; the Opener Blackfly, the world’s first ultralight fixed-wing, all-electric, Vertical Takeoff, and Landing (eVTOL) aircraft; the VertiCycle, an electric VTOL hoverbike; and a prototype of the Mk-5 electric jetpack, which can carry it’s operator through the air like James Bond via several ducted fan motors.

“We are fortunate to have on display four working models of PAVs all of which are Electric Vertical Take-Off and Landing (eVTOL) vehicles that will truly make you think we have entered the age of George Jetson,” Stoff said. “Alongside this exhibit will be an interactive drone simulator Kiosk, where you’ll learn how to fly a drone like a pro.”

The next major attraction of The Future is Now initiative is the 2,200-square-foot Hubble Space Telescope exhibit, which immerses visitors in the magnificence and mystery of the Hubble mission and introduces the James Webb Space Telescope. The exhibit features a scale model of the Hubble Space Telescope – in addition to several “satellite” units – that gives attendees the chance to have an up-close, hands-on experience with technology that allows scientists to gaze upon faraway planets, stars, and galaxies. 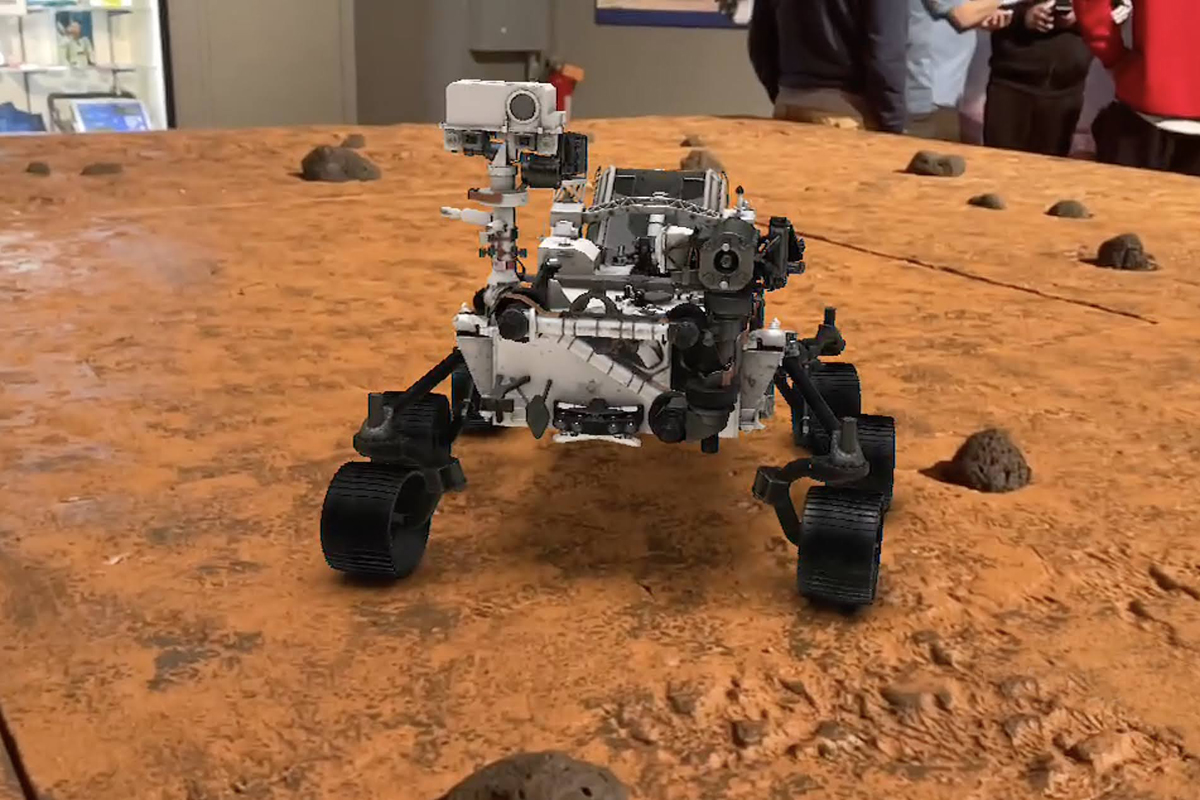 Visitors will also be able to delve into the history of the Hubble throughout the years, and check out fascinating images and data taken by the Hubble of planets, galaxies, regions around black holes, and many other fascinating cosmic phenomena.

And last – but certainly not least – is the Mars Exploration exhibit, which enables visitors to actually get behind the wheel of actual Mars Rovers while learning about the historic Mars 2020 mission with an interactive augmented reality (AR) experience. In addition, attendees will also be able to experience the MARS 1001 Planetarium Show, during which “space reporter” Miles O’Brien guides the audience through the very first human mission to Mars!

“The Future is Now: Air, Space and Science at the Cradle” promises to combine fun, wonderment, and education into one fascinating package, and anyone who has found themselves wondering what the future may one day bring is encouraged to visit the Cradle of Aviation and find out! 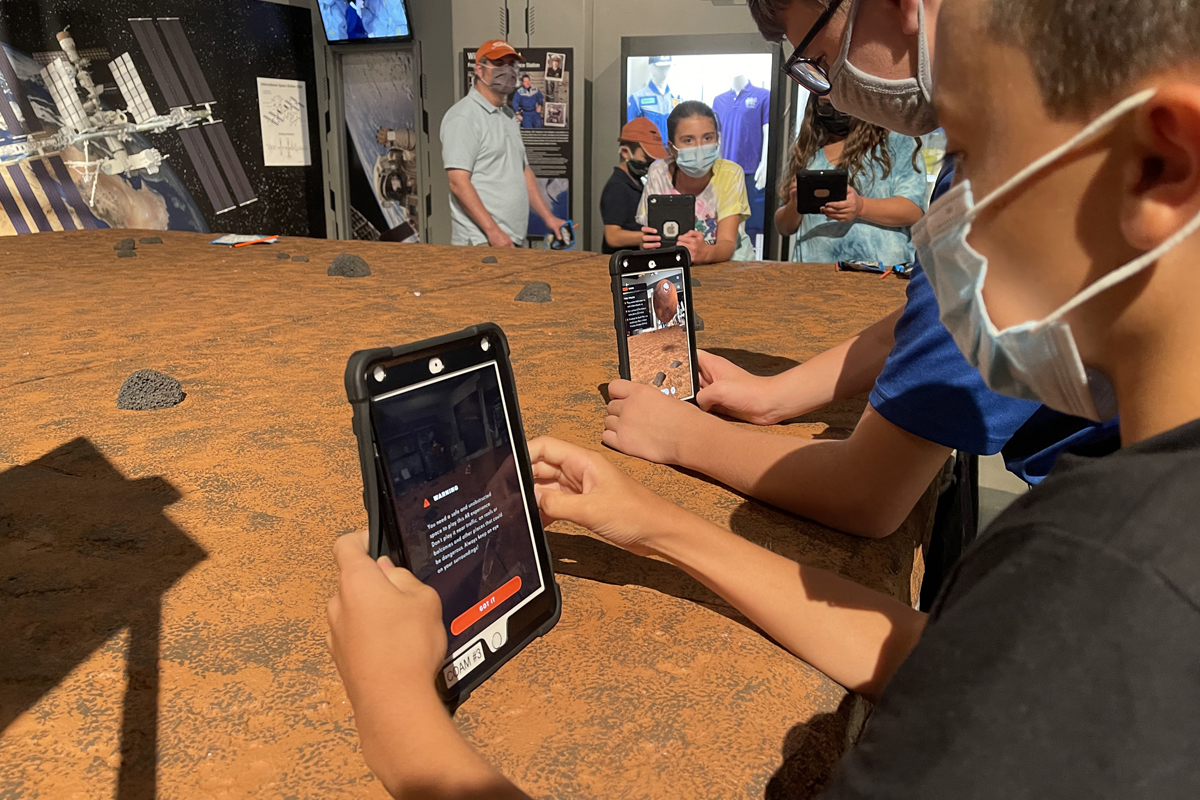 The Cradle of Aviation Museum and Education Center is home to over 75 planes and spacecraft representing over 100 years of aviation history and Long Island’s only Giant Screen Dome Theater. The Museum was recently recognized and listed on New York State’s National Register of Historic Places as a significant part of American history. The museum is located on Museum Row, Charles Lindbergh Blvd., in Garden City. For more information call (516) 572-4111 or visit https://www.cradleofaviation.org.