Enforcement efforts against fraudulent Statue of Liberty ticket sellers being beefed up —after Long Island’s own,  Alec Baldwin was publicly swindled by one of those scammers.

Baldwin was tricked into purchasing bogus, pricey tickets for himself and his family to visit the Statue of Liberty, according to an Instagram post by the famed actor. 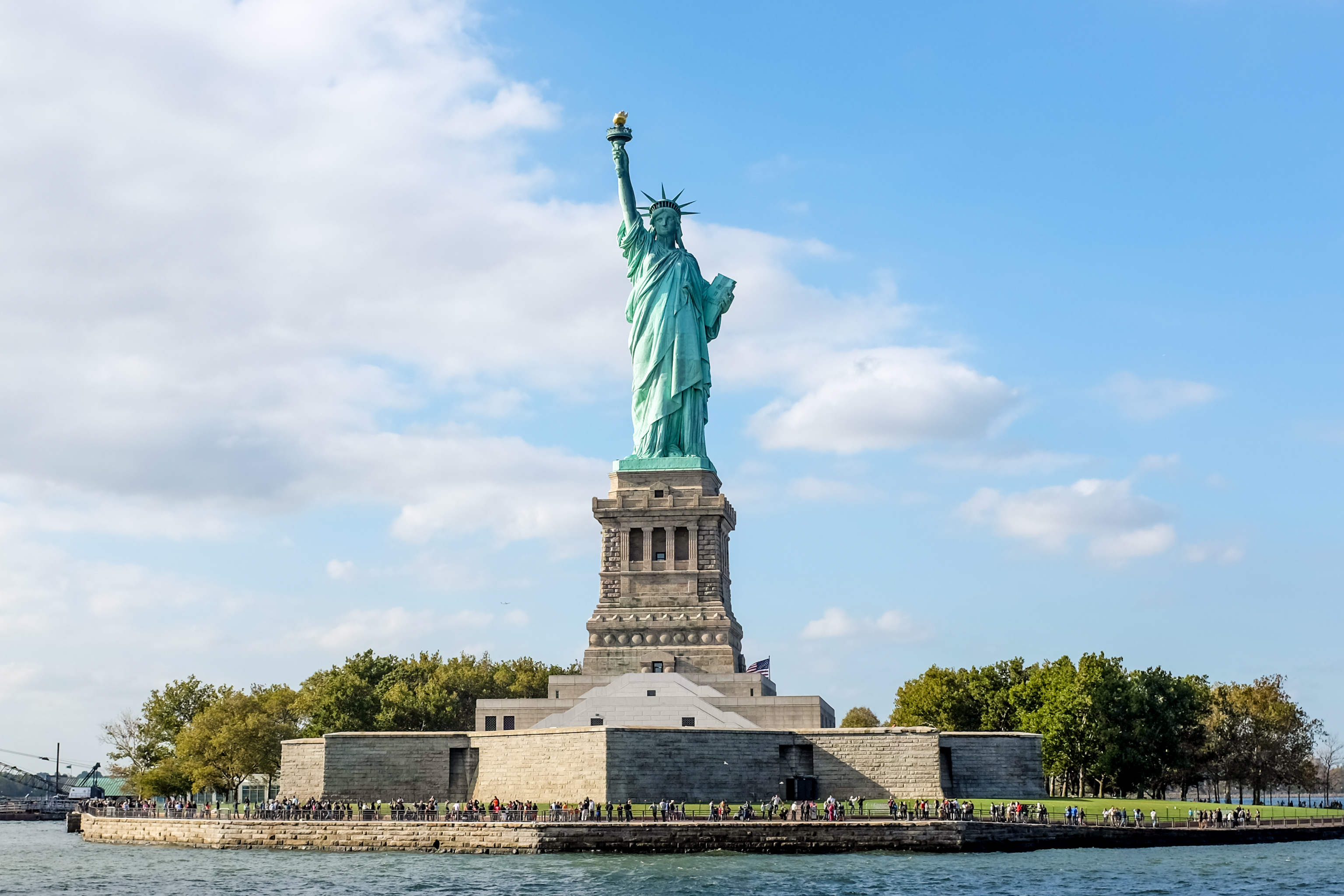 A ticket seller directed Baldwin to an unauthorized bus stop on West Street just north of Battery Park, where he was told to take a shuttle bus to a boat in New Jersey, the post continues.

Baldwin, upset over being swindled, went on to explain on Instagram that he and his family instead opted for the Staten Island Ferry, which offers a view of Lady Liberty — for free.